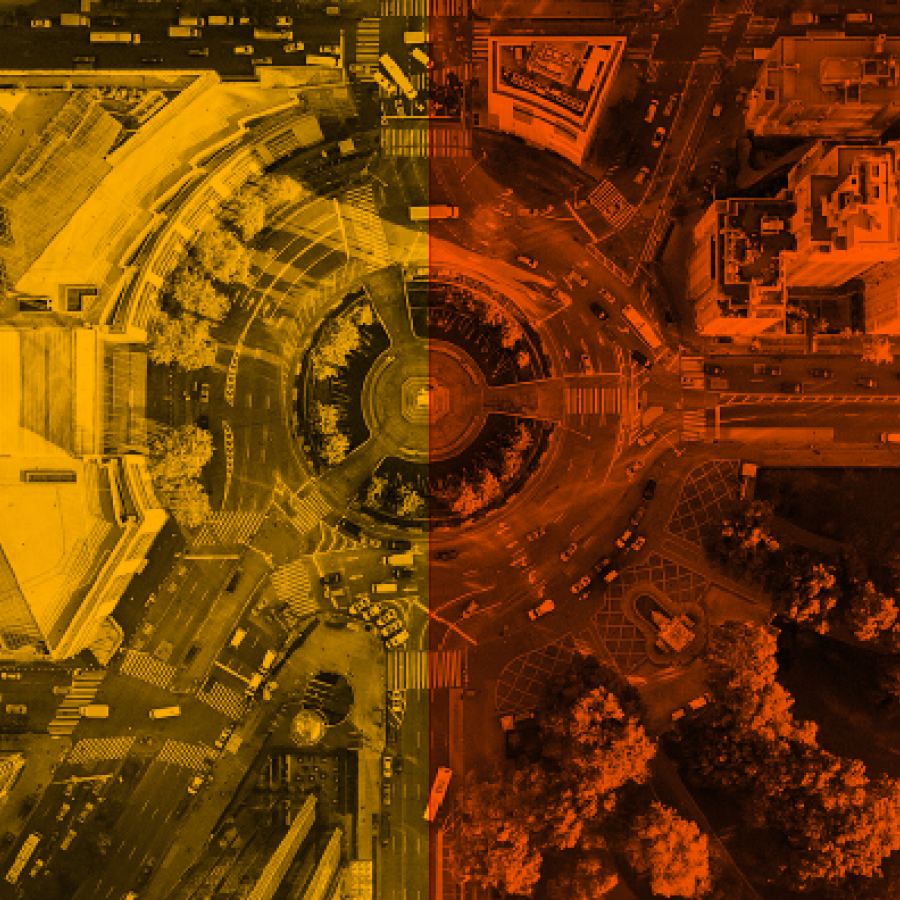 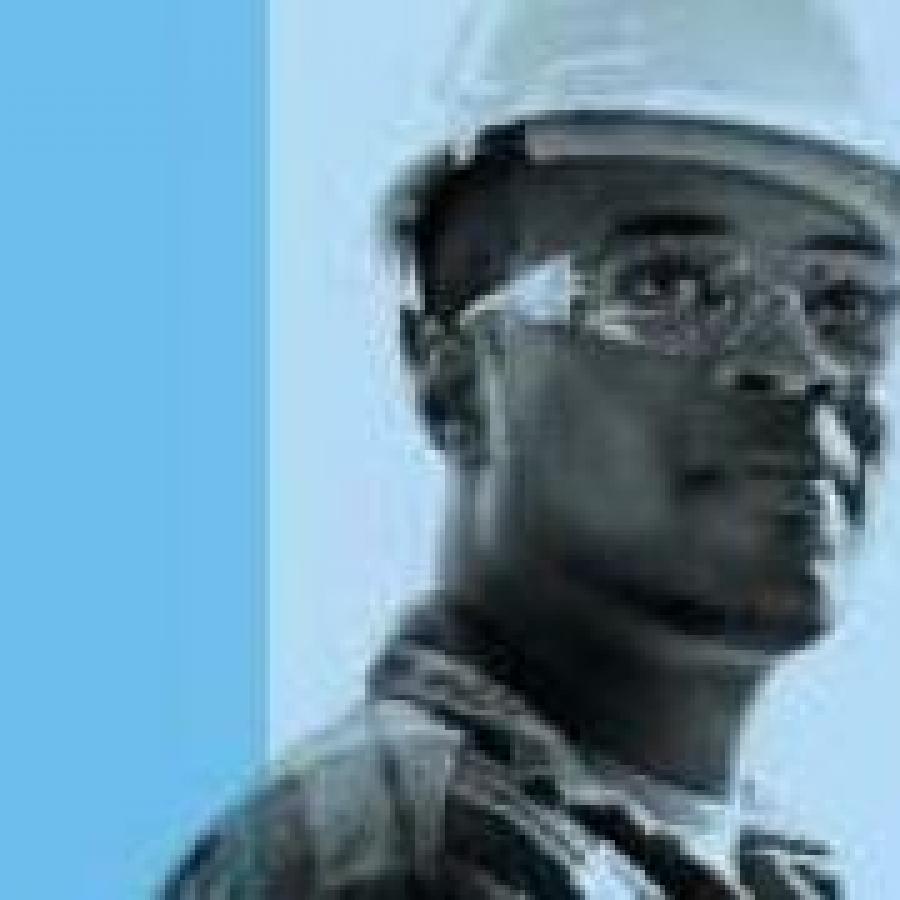 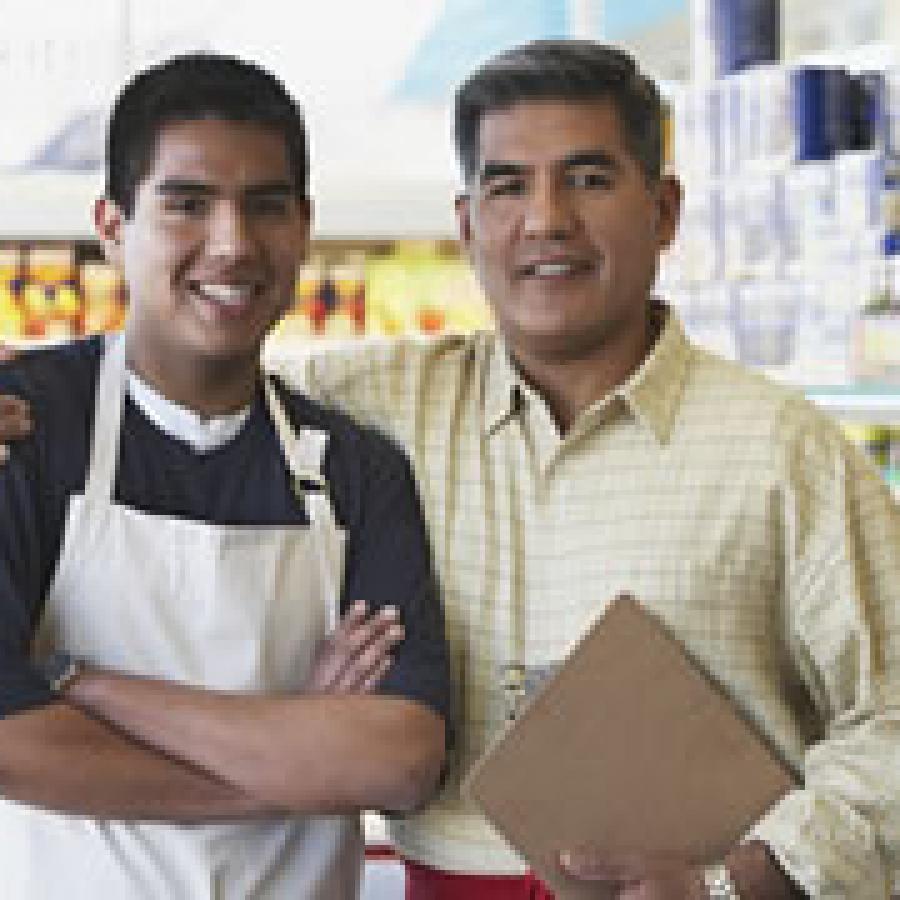 Tulsa proves universal pre-K brings major economic and social returns. Investments in early childhood education have strong, proven economic and social benefits. In 1998, Oklahoma passed legislation offering free high-quality pre-K to every four-year-old in the state. Its enrollment rate is 74 percent, while only 33 percent of all four-year-olds nationally are enrolled in a state-funded pre-K program. An in-depth study of Tulsa’s program found that children who enrolled in pre-K would increase their future earnings by tens of thousands of dollars. Low-income students, in particular, would see an earnings increase. For students of all income levels, the benefits of pre-K far outweigh the state’s investment. Learn more. 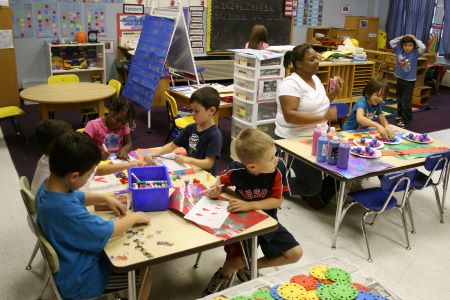 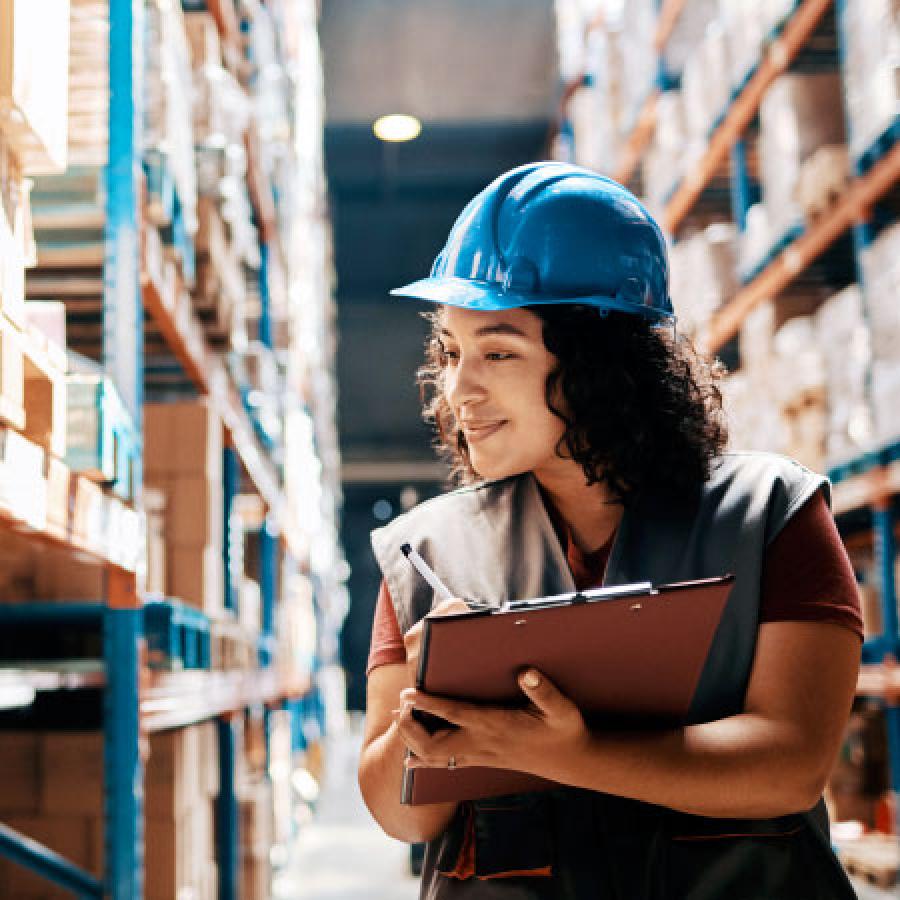 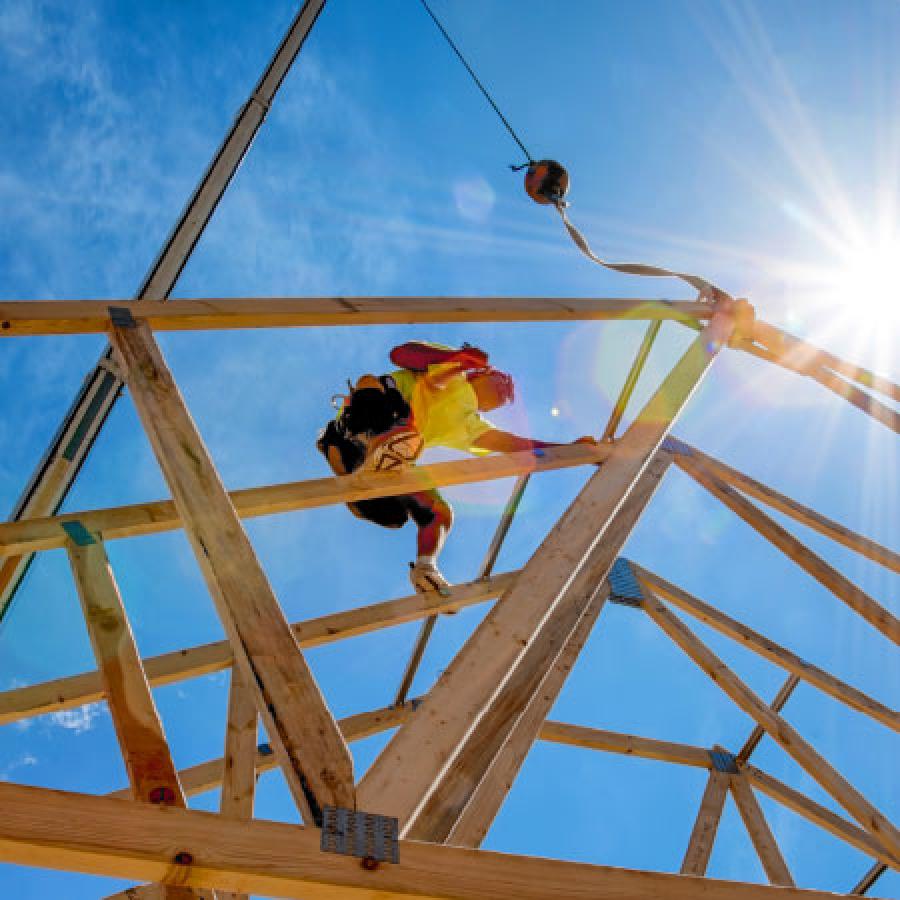 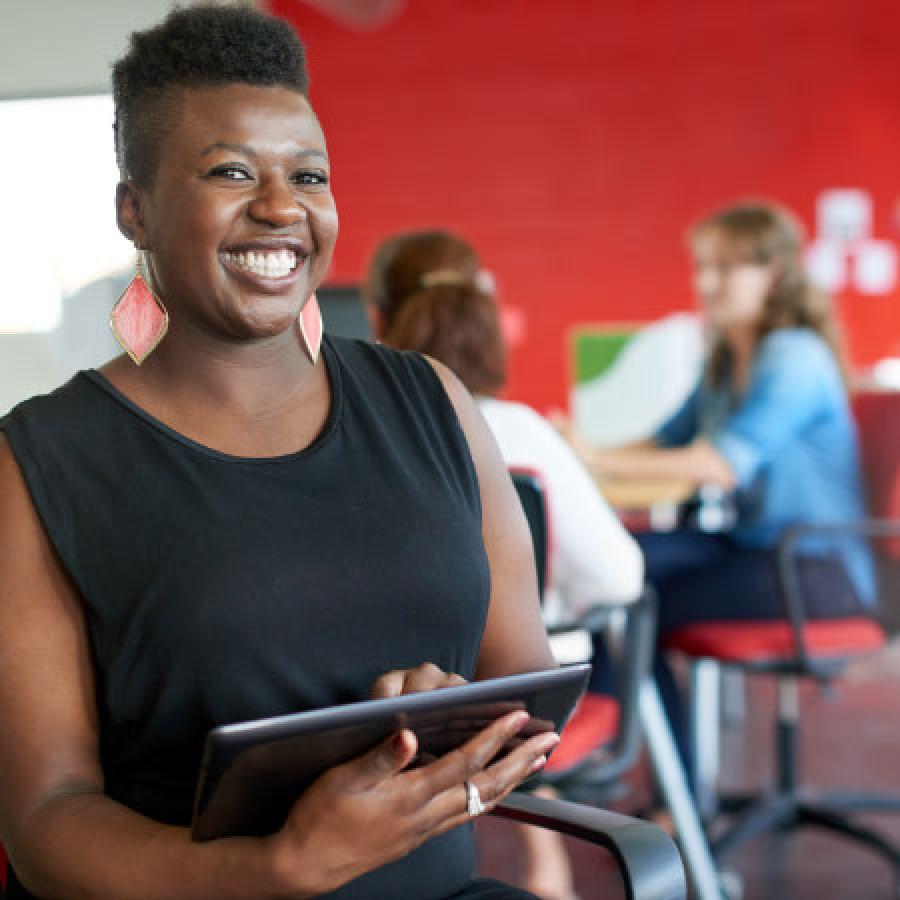