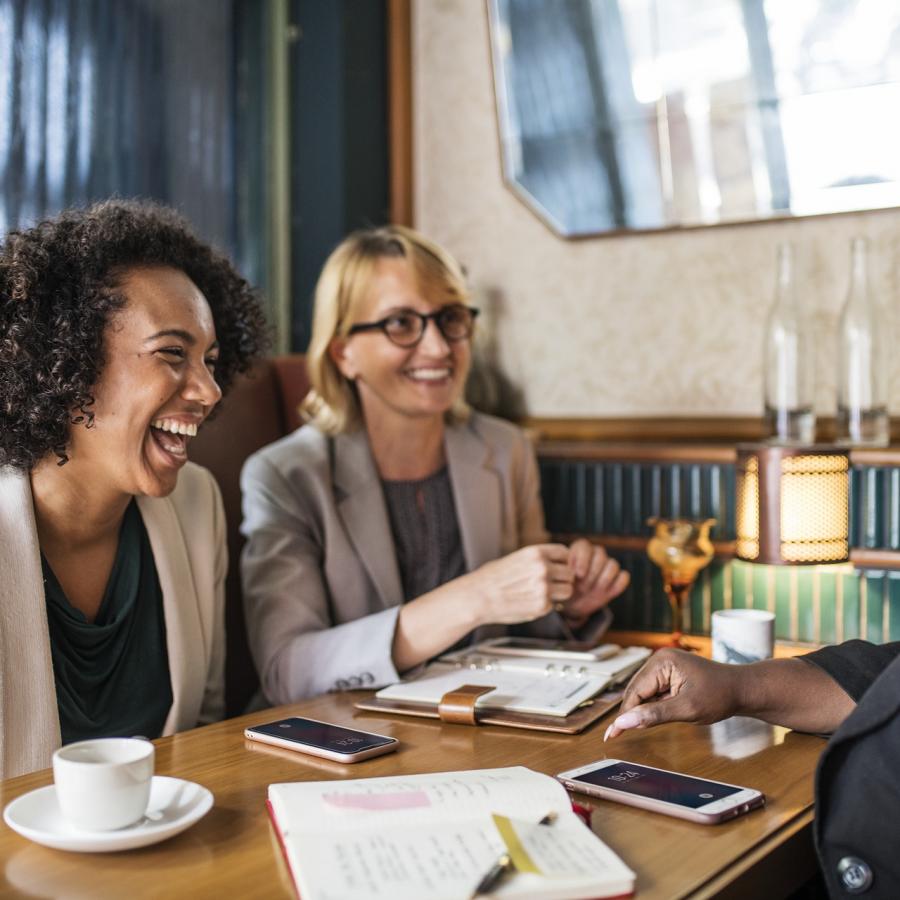 In 2004, West Harlem Environmental Action launched Our Housing is Our Health (OHOH) Campaign to address housing issues impacting the health of low-income communities of color in Northern Manhattan and throughout NYC.  In 2006, they launched the “Mold is Taking Hold” campaign focused on indoor mold within the city’s low-income housing. WE ACT co-released a report confirming that reports of mold contamination – a severe asthma trigger – had been increasing over 5 years. As a result of those efforts, the city’s toxic mold policy was improved.  This was a huge win, particularly for families of color living in poorer neighborhoods like Harlem, where 25% of children suffer from asthma. Read more. 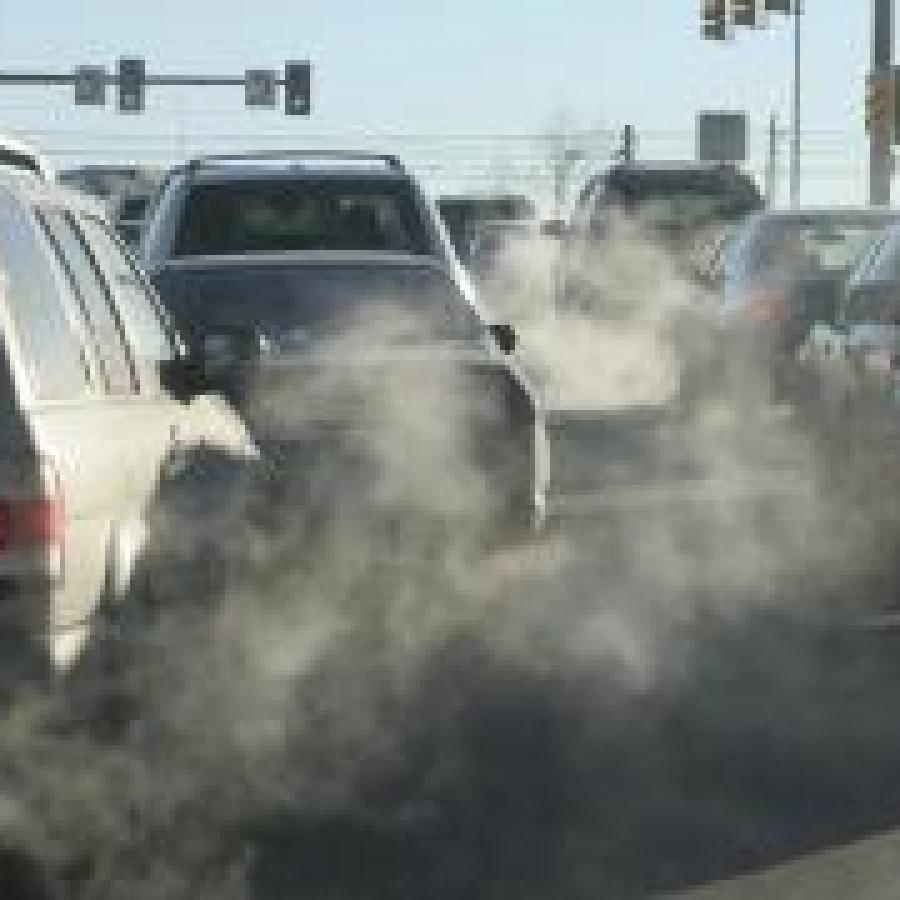